The University of Bristol has transformed the Grade II listed Fry Building (which is a complex series of listed buildings and structures) to become the new home for the School of Mathematics. The site lies within one designated conservation area and adjoining another. RIDI Group were proud to supply the entire lighting scheme with sustainable lighting products that we deemed appropriate for such a project.

The new building designed by Wilkinson Eyre Architects has lecture theatres and many smaller teaching rooms, and a wide variety of spaces for student quiet study, areas for groups and individuals as well as social areas and interaction space, While the historic character of the Grade II listed building have been preserved, new additions include an atrium linking to a new 140-seat lecture theatre underneath a roof garden. Working together with CMB Engineering of Bristol, RIDI group were able to draw on their extensive range of brands to deliver the complete DALI controllable lighting solution.

Spectral provided the main lighting product with nearly 700 x STORA-P suspended luminaires supplied throughout the classrooms, admin and general spaces. These all utilised a special prismatic opal lens to provide controlled glare but with a gentle wide distribution. Engineered with a quality extruded aluminium frame featuring rounded corners, these luminaires integrated nicely into the space and worked well at a combination of heights. The also featured a mild amount of refracted indirect light to lift atmosphere of the space.

The newly created atrium building, which was a standout architectural feature of the development utilises Spectral IRIS suspended luminaires. These transparent pendant circular luminaires were supplied in 400 and 600mm sizes depending on their suspension heights and are a feature of this new space.

Throughout the other breakout spaces and main lecture theatres, around 550m of RIDI’s extruded linear aluminium VENICE system was used in recessed and suspended guise. Mainly using opal lenses with some microprism versions, these were used as a lighting toolbox in various sizes to fit into the building. RIDI Karo track and spots used at the front of certain teaching spaces.In addition,

Finally, other products used to complete the project were an assortment of RIDI EDLR downlighters for toilets and core areas as well as an assortment of RK and EK LED diffusor products on stairwells and back of house areas. Plant areas were supplied with RIDI’s PFZO corrosion resistant luminaires. External low level integrated wall luminaires were delivered using EMFA Bergama fixtures. 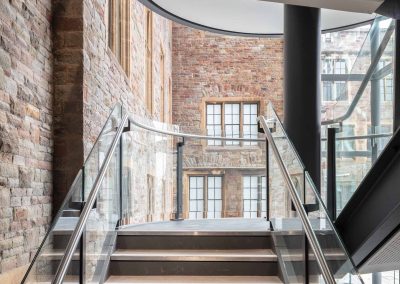 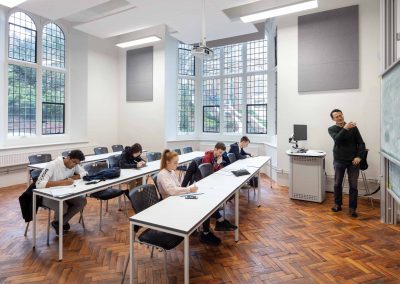 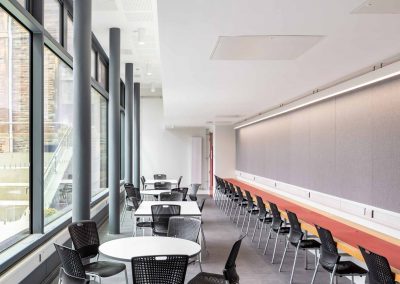 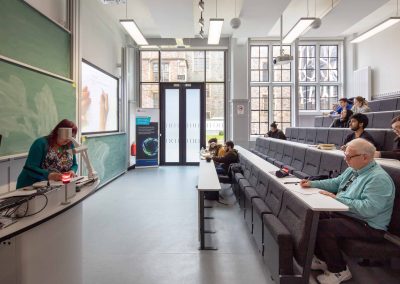 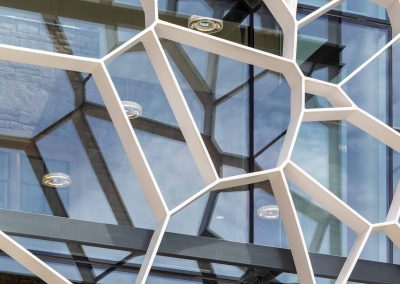 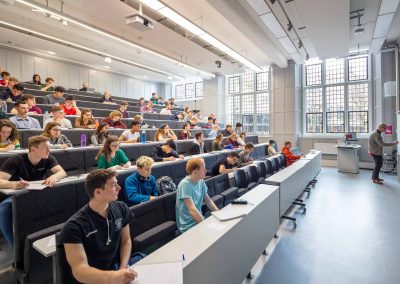 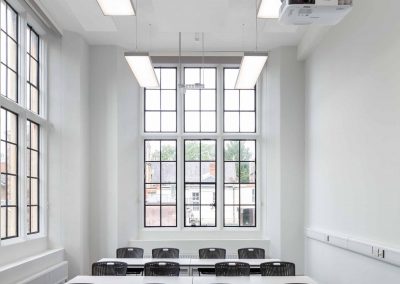 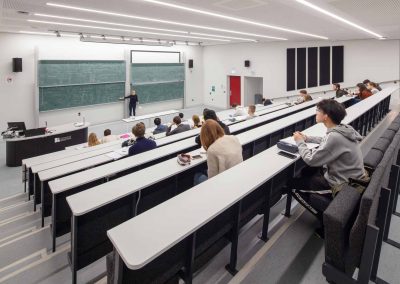 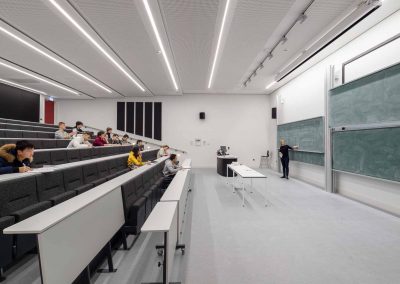 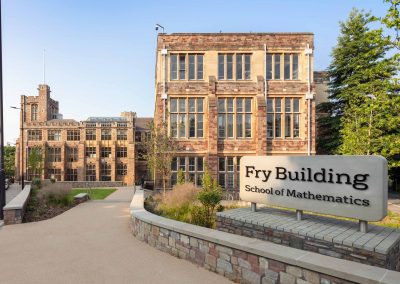 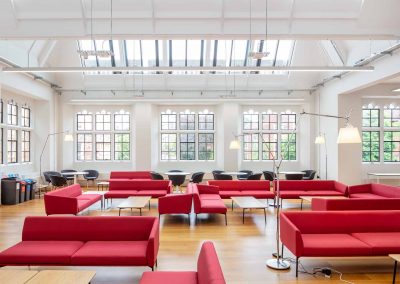 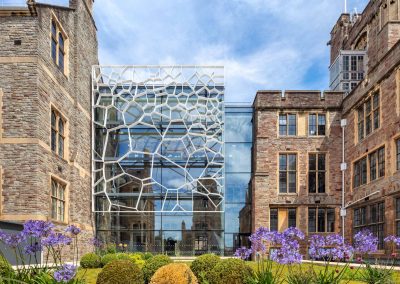 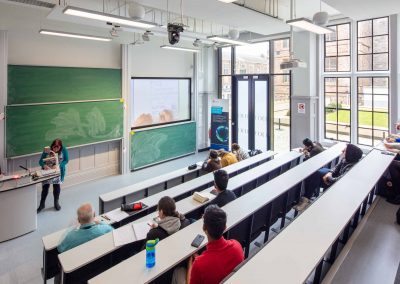 Warwick Business School’s (WBS) London base opened on the 17th floor of the iconic Shard building in 2015, as part ...

Sense, a national charity that supports deafblind people or those who have sensory impairments, appointed renowned ...