RIDI in the UK

Established in Germany in 1952 and then established in the UK in 1993, RIDI Lighting is one of the major brands in European lighting. It has always had the reputation as a family-oriented company with a personal touch – and a value on personal service. This has particularly helped with our ongoing work with repeat end user customers. Engineering values have always been an important aspect too and RIDI pride themselves with over 90% of their items being manufactured in Germany at one of their three major plants.

In 2017 RIDI Group was formed to bring together it’s three core brands together in one place. Having purchased Spectral Lighting in 2010 and rebranded Li:fy in 2016, the formation of the Group was implemented as the central hub for LED development and shared components. Like motor manufacturers who use shared platforms, we are able to do this across our three brands.

In 2020 we have now embarked on a rebrand of RIDI Lighting Ltd in the UK to RIDI Group Lighting Ltd. This is coincided with a major new website as a shop window to the UK in order to keep everything under one roof. It is also an opportunity to pull together our alliance brands so that we can offer most of your commercial lighting needs under one roof.

In 2019 RIDI Group purchased Selux Interior lighting division from the Selux Group. These products have now been incorporated mainly into the Spectral Program with industrial and rail products going into the RIDI Lighting range. All products have kept their original range names and have the added benefits of being re-engineered to produce over 30% greater efficiency using RIDI Group LED boards.

We are proud of our excellent service reputation: From initial project design and commissioning through to ongoing handling and full implementation of projects. Our technical sales representatives will provide you with sound advice as well as configure complicated systems for the most effective lighting schemes. We employ in house service engineers for remedials and commissioning of projects. This gives us full control of our service levels. 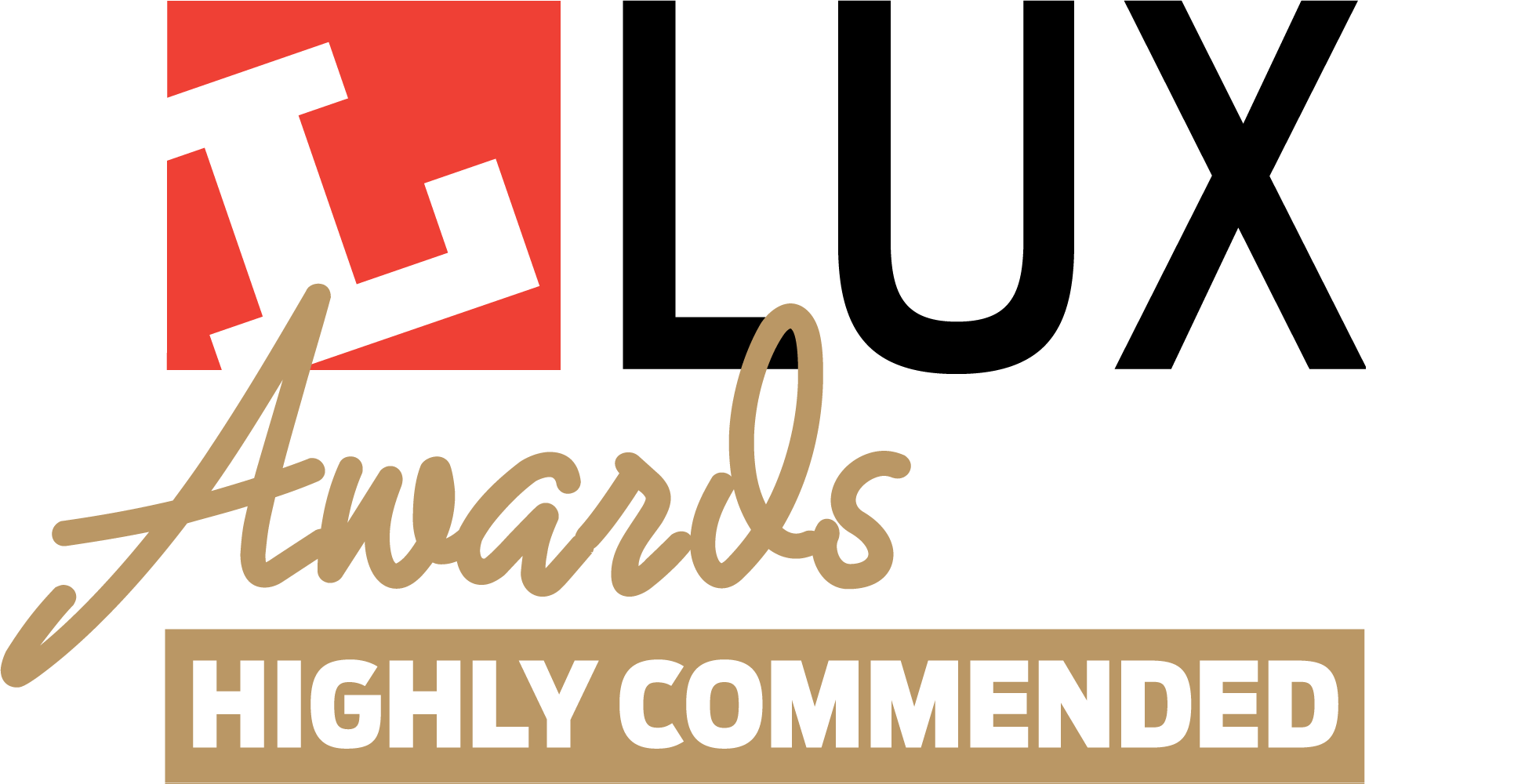 Lux awards ‘Company of the year‘ category. The judges called us ‘an unsung hero of the European lighting industry, which has great products and customer service to match.‘

At RIDI Group, because we make most products in house, we are able to offer meaningful support and warranties such as genuine 5-year warranties on LED products. Because we mostly use our own in-house LED boards, we are able to reproduce equivalent boards to suit older products. This is essential control of our own supply chain.

However, RIDI Group also offers 10 year commitment to parts for most of its products produced in Germany. This is particularly meaningful if a product fails under warranty or parts are needed for servicing. Your product can still be viably refurbished or replaced with the peace of mind it will not be obsolete or unavailable within a few years. This also enables consistency throughout a site or project.

At Spectral we always try to make most products serviceable. This means your premium product will last for many years making lifetime ownership more cost effective. At the end of the day, refurbishing a product will always be much greener than recycling/disposal of a item plus it’s replacement new product.

RIDI Leuchten began from humble beginnings as an electrical installer in 1952. Operating from a small building opposite its current site in Jungingen, Southern Germany, it produced its first kitchen light fittings back in 1957. At that time site working was seasonal because of harsh winters in the Swabian Alps and Ricard Diez (the founder RI-DI) switched to making domestic luminaires in the winter months. The rest is history.

RIDI’s Jungingen main facility, nr Stuttgart, encompasses a production area of around 35,000 square metres and is also the company headquarters. Here all the technical facilities are based and all testing is done on site. They also have facilities in Zeuthen, nr Berlin and Rellingen, nr Hamburg where specific product ranges are produced.

In 2012 RIDI established it’s own stand-alone LED department which was dedicated exclusively to the development of LEDS, non-standard production and in-house LED fittings. With its own LED production facility, RIDI was in a position to produce its own in-house adapted LED modules to address the growing demands of new product ranges. It also gave them full control of their own product development roadmap.