RIDI Group has grown dynamically in recent years. Not least due to the acquisition of Spectral and the interior lighting portfolio from Selux. RIDI Group has significantly strengthened its project and key account business. At the same time, technology and markets are changing faster and faster, and technological change will have an impact on all areas of the company.

In order to be able to face these challenges even better and faster in the future, Dietmar Zembrot joined the company as Technical Director of the RIDI Group on July 1st. Mr. Zembrot is a lighting technician and has many years of professional experience in various international lighting companies. Most recently, he was CTO of the Trilux Group. 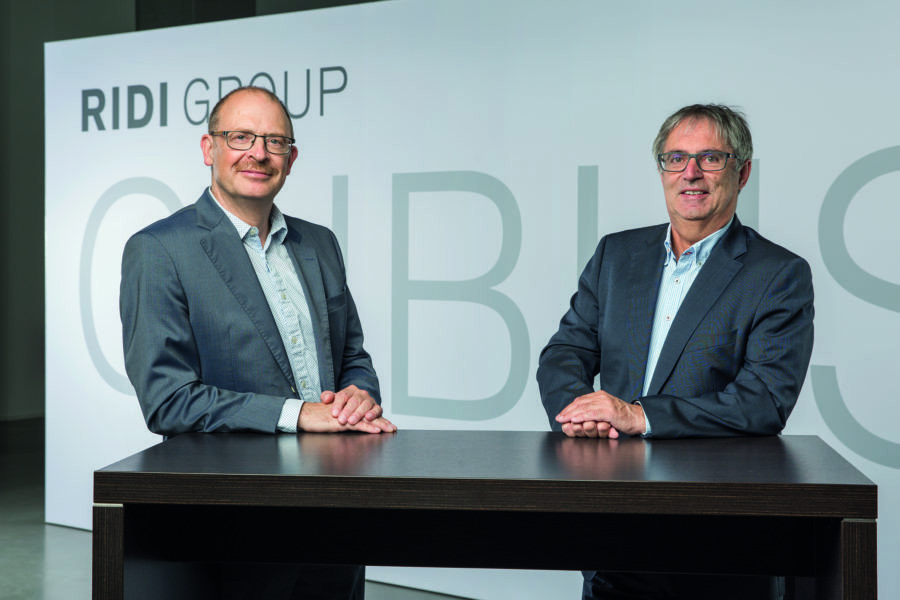 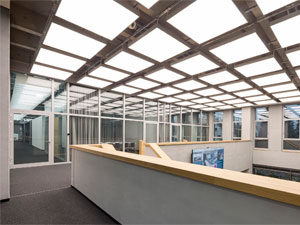 We acquired the Selux interior lighting range in Europe.  The key products will be integrated into the RIDI and Spectral brands and from now on produced by RIDI Group.

The new Campus building at Jungingen is completed in September.  It houses comprehensive training facilities and showroom areas.  In addition the sales, marketing and management team move into the new building.

Customer and employee training starts at RIDI Campus in October

Work began in May on the new Campus building in Jungingen.  Included will be a training centre, exhibition space, offices and an underground car park.

In June the we founded the new subsidiary RIDI Italia Srl, based in Milan.

In November we took over AXIOMA in Belgium.  AXIOMA focuses on lighting solutions from a number of manufacturers of interior and exterior lighting.  AXIOMA will continue to offer the same service as before, backed by RIDI Group. 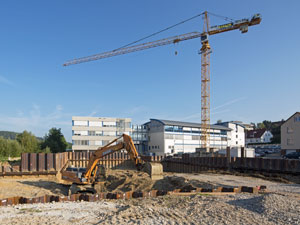 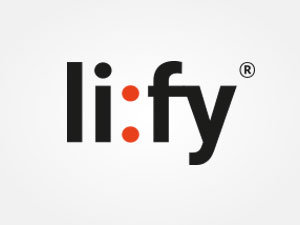 The new branding is to reflect the move away from purely domestic lighting and towards retail, and hospitality.  li:fy promotes high quality professional decorative products.

We have continued out participation in the “Lebensphasenhaus” property in Tübingen.  Here, advancements in age appropriate living is researched, with new knowledge and technology being included and tested.

Providing an overview of the structure of the Group, information about the three brands; RIDI, Spectral and li:fy and details of the corporate culture and goals. 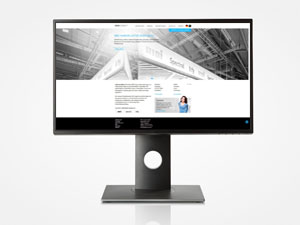 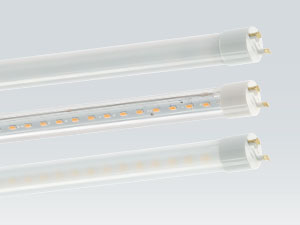 We order our second complete Surface Mounted Device (SMD) assembly system, allowing a huge increase in capacity for the production of our own LED boards.

We launch R-Tube to the market, a linear LED light source that can be replaced similarly to a fluorescent tube.

Our first SMD assembly system goes live, giving us the ability to produce out own LED boards and freeing our designers to produce the components they needs to realise their visions for luminaires.

As a result of our indepence from third part suppliers, we are now more flexible and responsive with new product designs. 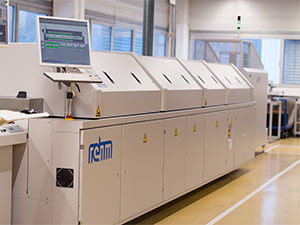 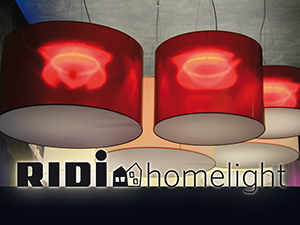 Our Jungingen production facility moves to carbon neutral energy.  Energy is sourced from the nearby BEK biomass co-generation plant.

The move to carbon neutral energy allows us to implement air-conditioning in the main building, providing a better working environment for our employees.  In addition all energy for the powder coating plant is supplied by the BEK.

RIDI Homelight is brought into RIDI Group, focussing on decorative lighting for residences, restaurants and retail.

We bring the Architectural brand ‘Spectral’ into the RIDI Group.  Well known existing products will be manufactured by us and further development of new products for the brand will continue.

The LED department is set up at the Jungingen facility dealing exclusively with development and production of LED based products.

RIDI Group is now well prepared for the LED revolution and we are making considerable investment into LED board manufacturing to ensure our independence and flexibility in this new market. 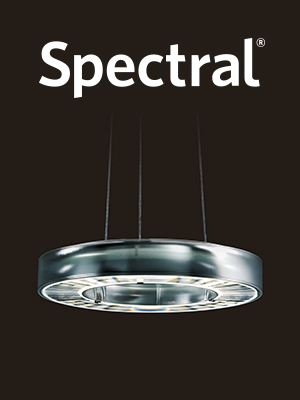 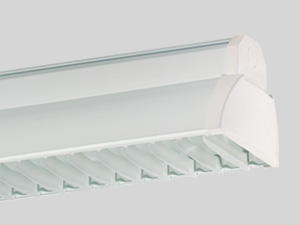 We launch the completely revised and updated LINIA.  Now a continuous bus bar lighting system with multiple electrical feeds and connections along any park of the trunking.  The updated backbone allows for the instant connection of luminaires, sensors, emergency lighting and much besides.

We install an automatic flood prtotection system at the main production facility in Jungingen.

We narrowly avoid a disaster at the main Jungingen production facility.  Freak rain conditions cause the nearby river to burst its banks and flood the town.  We miss three days of production but luckily damage to machinery and stock is minimal.

Construction of an automated production line for recessed luminaires is completed, increasing our flexibility and production speed for this important product segment. 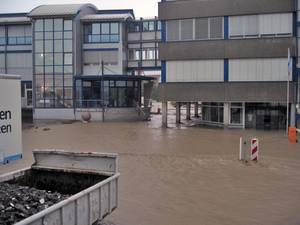 With a length of 500m a luminaire goes from unfinished to completely powder coated and cured in about 2 hours.  The plant is solvent and wastewater free.

We finish construction of a new building for RIDI Poland in Lódz.

RIDI Switzerland is taken over by RIDI Group and becomes a subsidiary, trading under the name RIDI Schweiz AG. 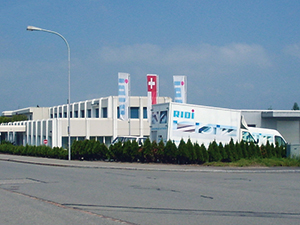 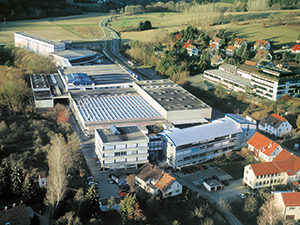 Our new fully automated highbay warehouse is complete, and up and running.

At 120m long and with 6500 and three storage and retrival machines our logistics and warehousing needs are satisfied for years into into the future.

The Rellingen production facility, making LINIA, is expanded by 1000m². 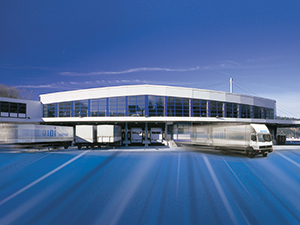 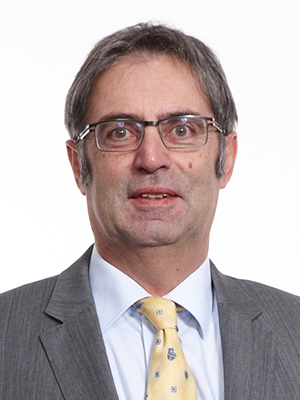 T5 lamps are introduced to the market and RIDI develop new slimmer luminare models to take advantage of the new, more efficient, technology.

Another production hall is added to the facility in Jungingen.

RIDI Elester is founded in Poland, a joint venture to enable us better to serve the Eastern European market. 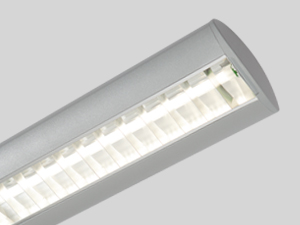 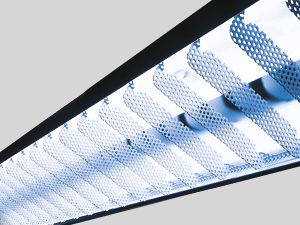 We join with Eukolux AG in Switzerland to operate the venture Eukolux RIDI AG.

LINIA is launched onto the market, a fast fit, pre-wired trunking system.  It replaces the previous SL system and represents a faster and easier install proposition.

LINIA is produced in Rellingen.

Our first wiring robot is installed and goes into service.

RIDI receives ISO 9001 certification for the first time.  ISO 9001 promotes continuous improvement through a quality management system and is assessed on a regular basis by VDE. 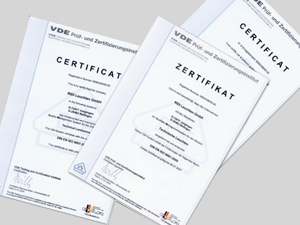 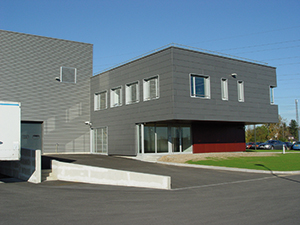 RIDI France is founded in Strasbourg.  We commit to the development of products specifically for the needs of the French market.

The UK market which operates on a different sales concept to that of the German can now be effectively and directly addressed. 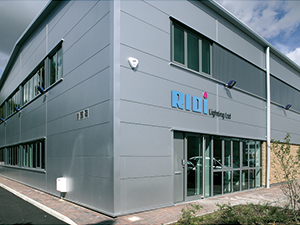 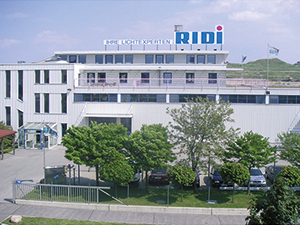 The new production hall and automated warehouse is completed at RIDI Zeuthen.

Our first export sales office in Vienna is founded, the first of a a consistent expansion in Europe.

Following the reunification of Germany, Berlux is integrated into RIDI Group.

Berlux was a part of the Narva combine and was acquired by the trust.  Production of RIDI downlights started in the same year.

Our range is expanded to include wall lights and recessed downlights, opening up an important market.  RIDI is becoming an all rounder in the lighting business.

RIDI Nord in Relligen is founded for the production of SL and subsequently LINIA. 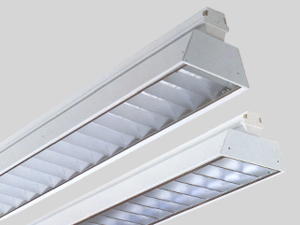 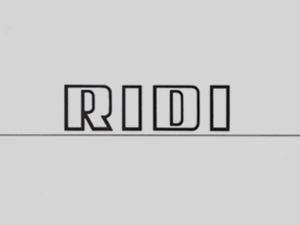 Manfred Diez completes his studies in electrical engineering at TU Berlin and joins RIDI Leuchten’s founder Richard Diez as an assistant to the management.

Our first luminaires with specular parabolic louvres are produced. 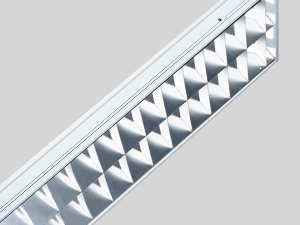 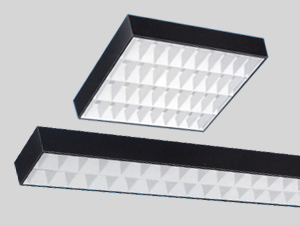 Louvred grid luminaires were the focus of development.  Grid luminaires made it possible to efficiently light the workplace without dazzling workers.

RIDI Leuchten exhibited at the Hannover fair for the first time.  The largest and most important international exhibition for lighting in the world.  RIDI have exhibited ever since both at Hannover and Frankfurt.

Richard Diez is a self employed electrician in Jungingen, near Stuttgart.

The so called post war ‘economic miracle’ was in full swing and business flourished and more employees were hired.

During the winter months business slowed and Richard Diez had a briliant idea!  In order to keep his employees busy he started producing a kitchen light, the A1.  Initially produced using bought in elements, quickly he bought in machines to make the manufacture independent.

The kitchen range was supplemented by living room lights and the company grew, moving into buildings near to the original house, and now the site for the main manufacturing facility.

Contacts were made with the wholesale trade which remains the bedrock of the sales strategy of RIDI in Germany.  The foundation for the success and growth of RIDI Lights and RIDI Group was laid. 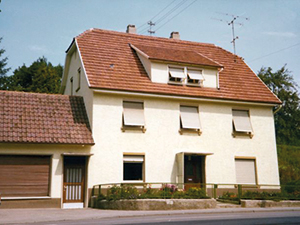