Spectral stands for unique design and architecturally inspired lighting solutions.
The spirit of the Spectral brand is all about expression of style no matter what the type of property, creating a unique and elegant lighting effect to bring out the best in any space.

PROUDLY MADE IN GERMANY

Today Spectral are part of the RIDI Group who have been constructing luminaires since 1952. RIDI are a family run concern based in the Baden Wurttemberg region of Germany. They produce luminaires to cover all segments with it’s three core brands, RIDI, Li:Fy and of course Spectral. Spectral is the brand positioned at the medium to premium end of the interior lighting market.

Recently RIDI Group have acquired Selux Interior Lighting. Many of these products have been absorbed into the Spectral program where they naturally sit. 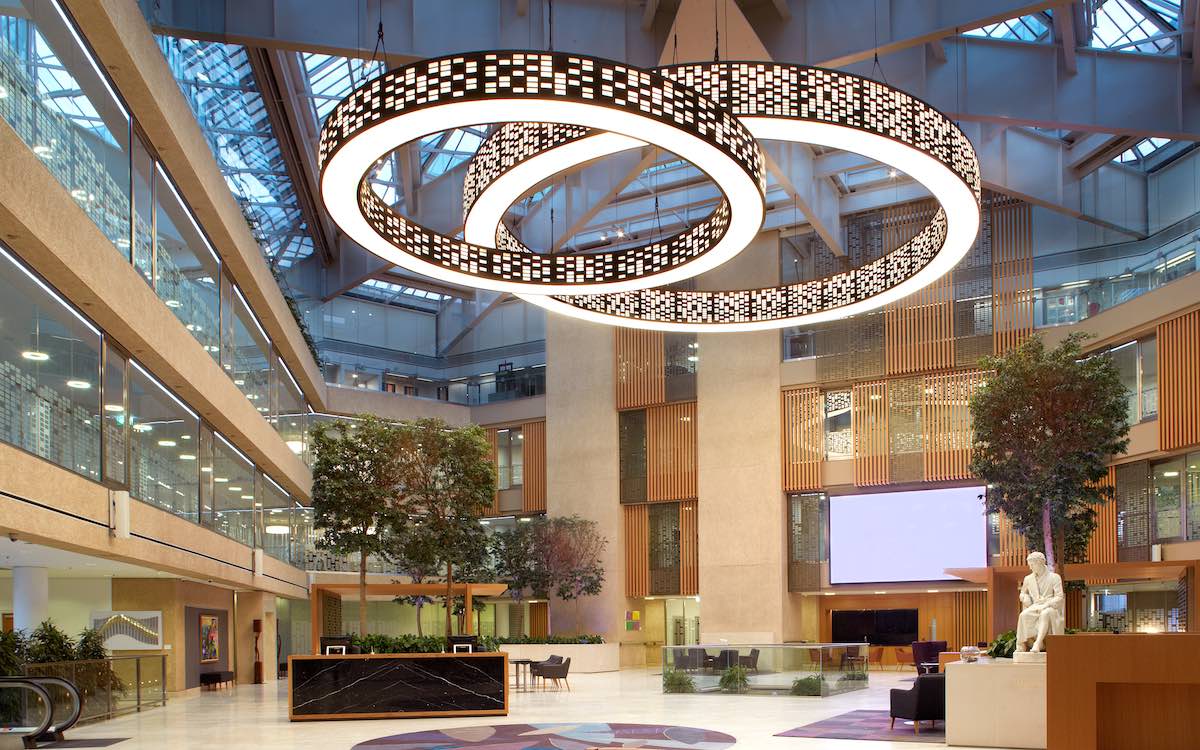 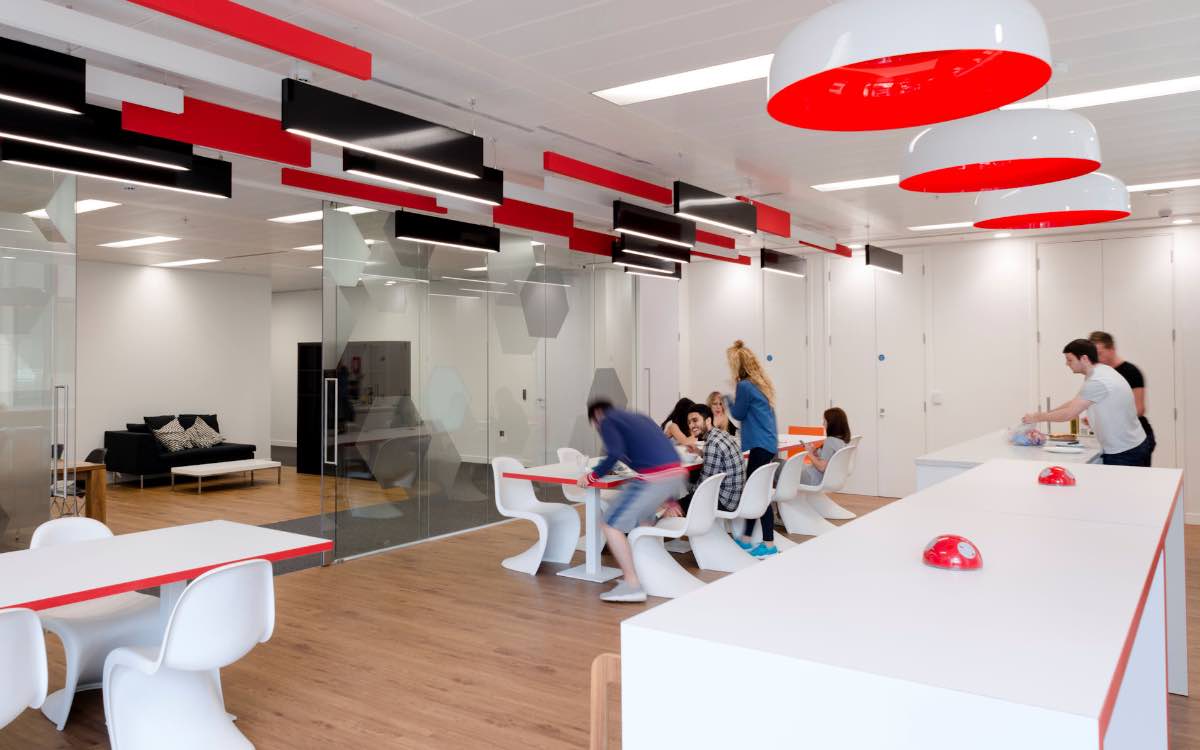 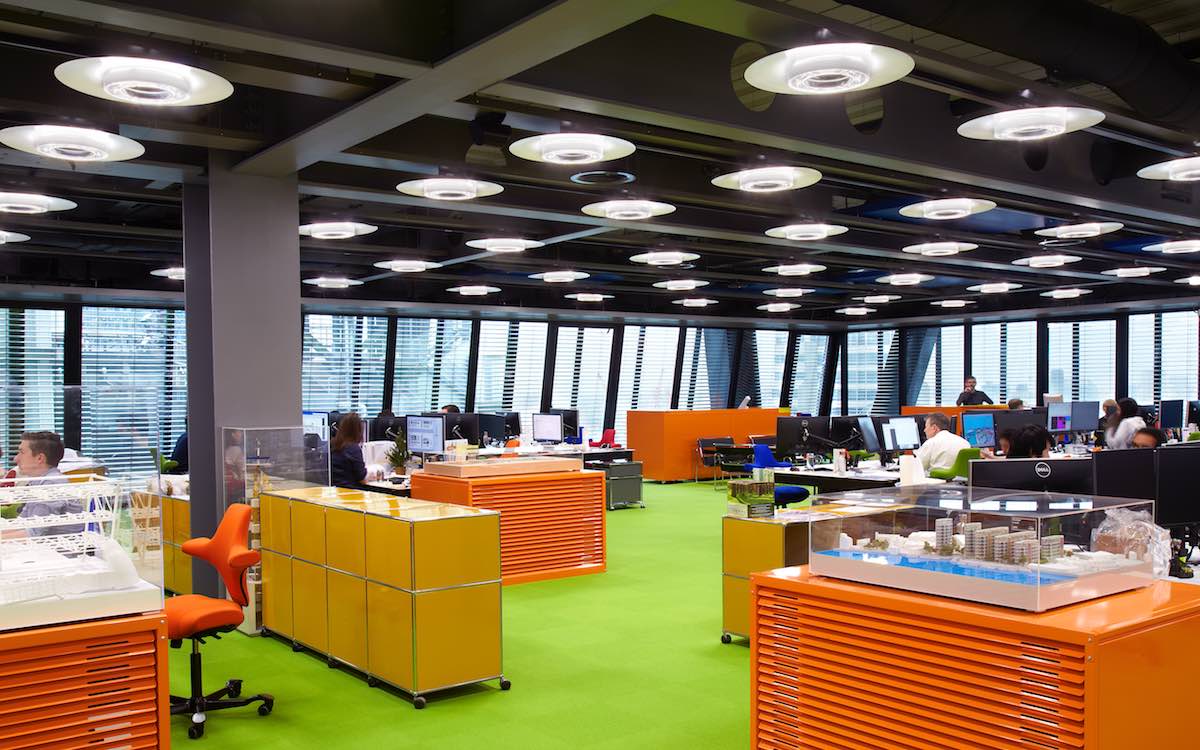 Then and now, a special story

During the mid 2000’s Spectral were one of the early adopters to lead the transition to LED technology. They were instrumental in delivering many innovative LED projects that were well advanced of their time. Many of these projects were pioneering projects and Spectral earned a reputation as the company who could deliver this new technology.

This opened up new possibilities for designers who until then were constrained by the lamp technology of the time. Through these early days Spectral earned great knowledge and expertise in working with and delivering LED projects to market. The projects we also a key driver in Spectral’s LED R&D. Many products spawned from these special projects.​ 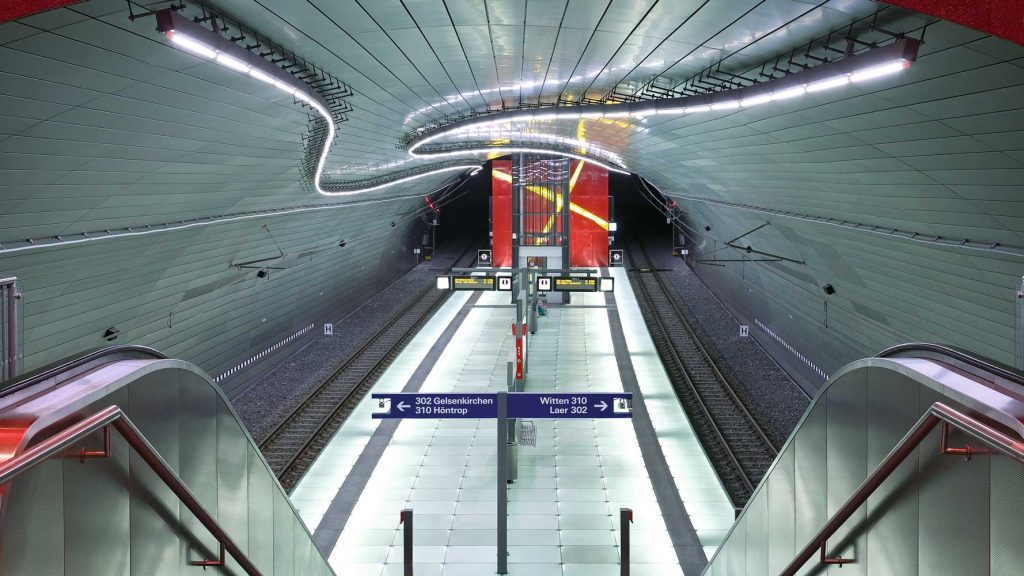 The flexibility of the long established H-PROFIL system made it a designers tool with an enviable reputation. 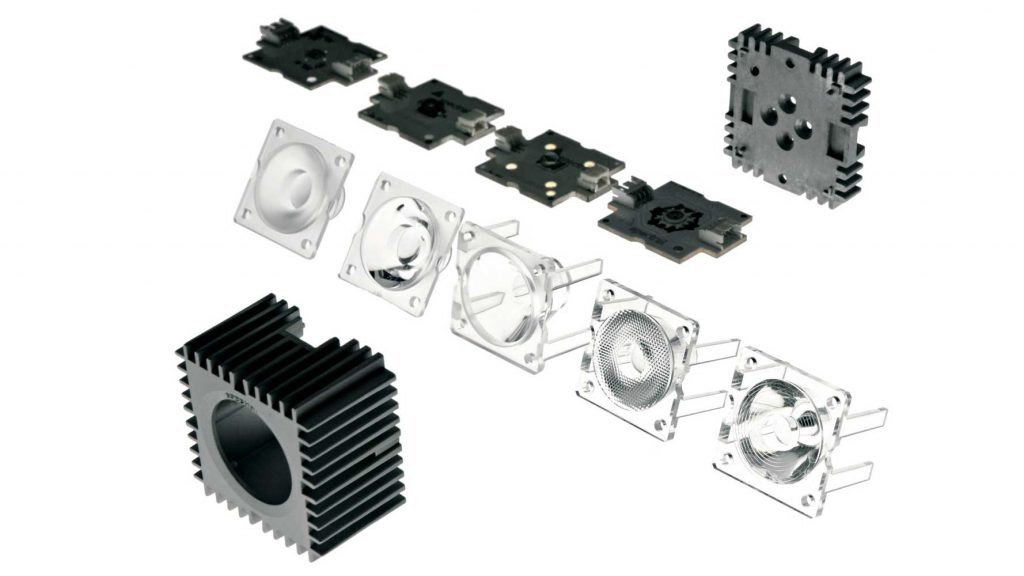 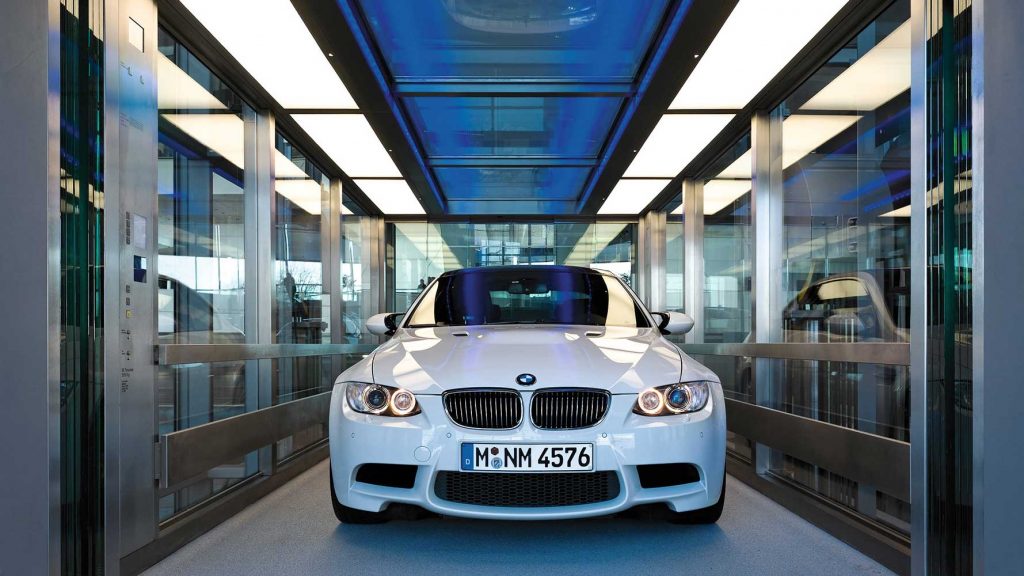 ​Designed by Nicholas Grimshaw, these iconic buildings featured a novel way of façade lighting by self illumination. RGB light was projected from the window mulions onto the inner core walls to create a dramatic effect. The installation was acclaimed for it’s low energy usage.​

​Designed by Dierig Architecture, the new home of Porsche Consulting was lit in a discrete and innovative way by projecting a curtain of light. This created bands of light to accentuate the building form but essentially resulted in little wasted light spill.​

The Bugatti Pavillion in Wolfsburg
2008​

Designed by Stephen Williams Architects, the centre piece lighting consisted of a free-form stretched membrane system backed by high powered LED’s to create a homogenous band of light that also accentuated the form of the chrome finished vehicles. All perimeter floor and ceiling cover lighting was finished in tunable white light.​

Designed by Natterer Architects, the refurbishment of 3 main lecture theatres was driven by energy reduction and a want to create a new dynamic ambience. Tunable white light was used throughout the space with mini single chip optics (Omnio) used as the sole product. These were used in varying colour temperatures to mix and blend light into the space. A novel approach at the time.

In 2010, RIDI Group rescued the Spectral brand which required the investment needed to grow its new LED product ranges. The level of research and development made it uneconomic for a smaller company to lead the market and survive financially. The investment from RIDI Group meant that Spectral had the security to further develop it’s product ranges without the development costs of creating it’s own LED platforms.

Spectral’s brand image is represented by innovation and bespoke designs for landmark projects. Under RIDI Group the products are built to the consistent demanding standards required by the organization while still maintaining the freedom for Spectral’s designers to create product lines which are distinctly different from the market norms. All of this benefits from utilizing an advanced production facility which opens up many possibilities to produce luminaire designs.​

​
Thanks to the in-house SMD LED assembly lines, RIDI Leuchten GmbH is not only independent of suppliers, but also able to react quickly and flexibly to the market and the constantly changing requirements of light technology and luminaire design. ​
​
Many of Spectral’s products are not constrained by standardised LED board sizes. Yes Spectral has access to a large toolbox of standard RIDI boards but also has the flexibility to customise these boards in house to suit the needs of new products or project specials. Ultimately this gives Spectral’s designers scope to produce special products. At Spectral we often say, ‘non-standard is our standard’

At Spectral we believe that truly sustainable and green design means products that are designed to last and have a timeless classic design. Furthermore we believe where possible that it should be able to be refurbished for years to come. This is always better than recycling.​ 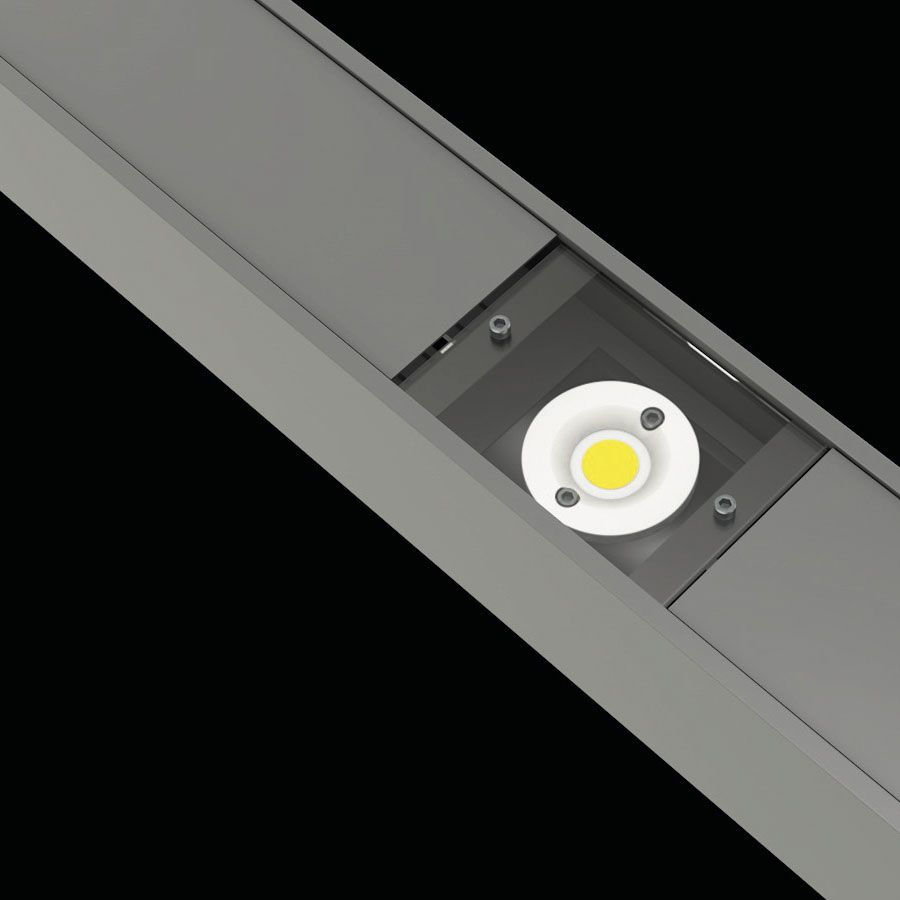 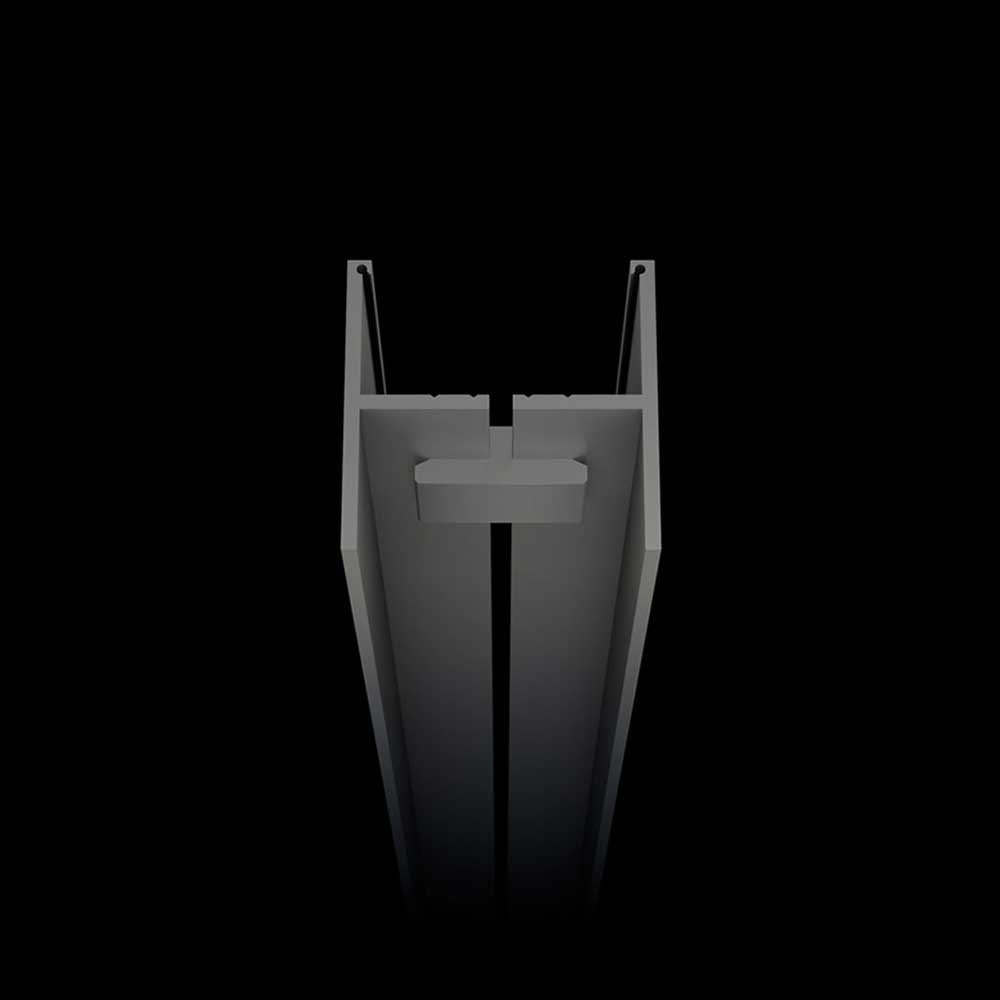 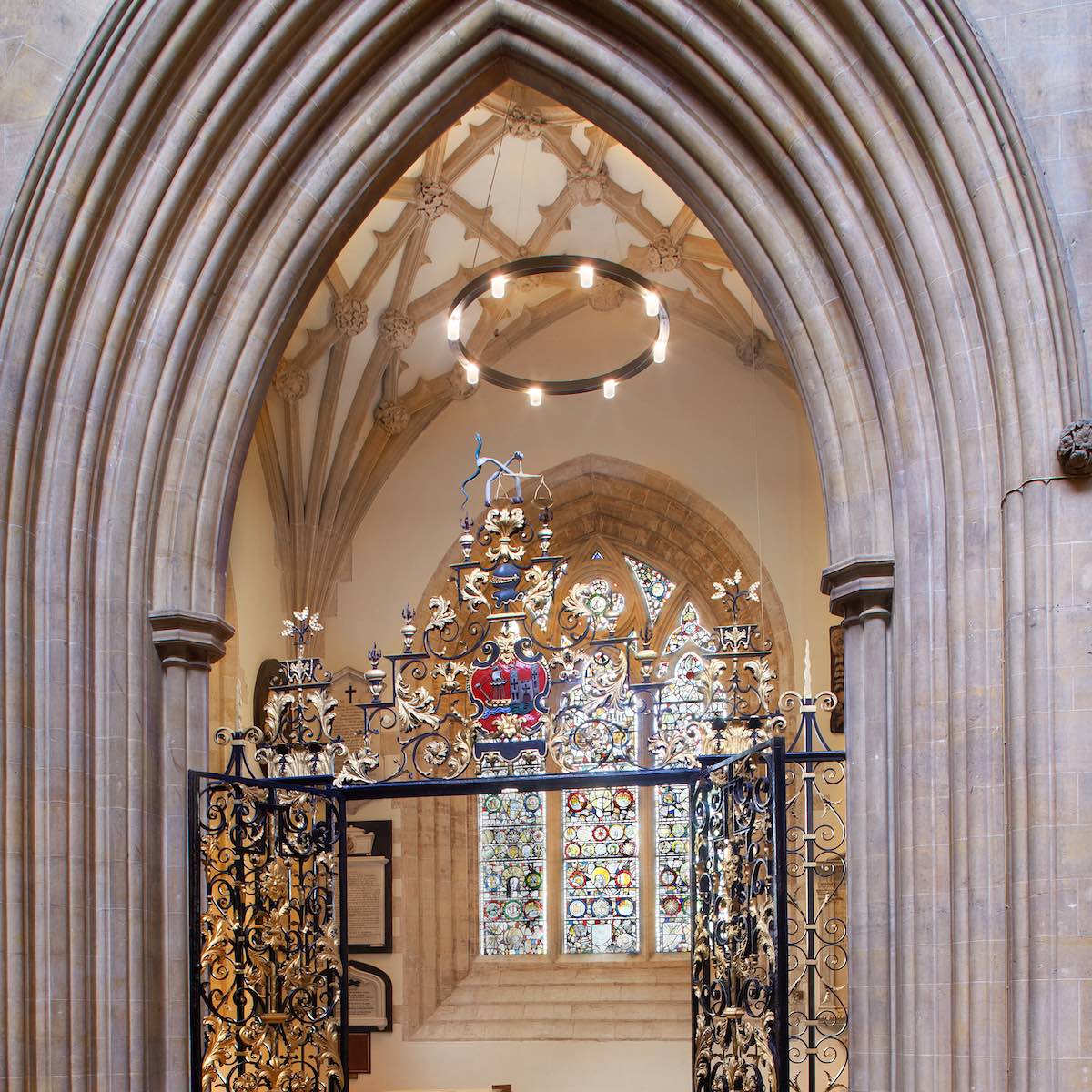 RIDI Group main factory in Jungingen, has all its energy needs supplied from a combination of PVs and a local biomass power plant. The complete Jungingen location is heated through this site. This makes a valuable contribution towards reducing carbon emissions. In addition a fully up-to-date manufacturing facility ensures minimal material waste during production. An example being our paint plant that fully recirculates and reuses any dropped powder particles that are applied.​